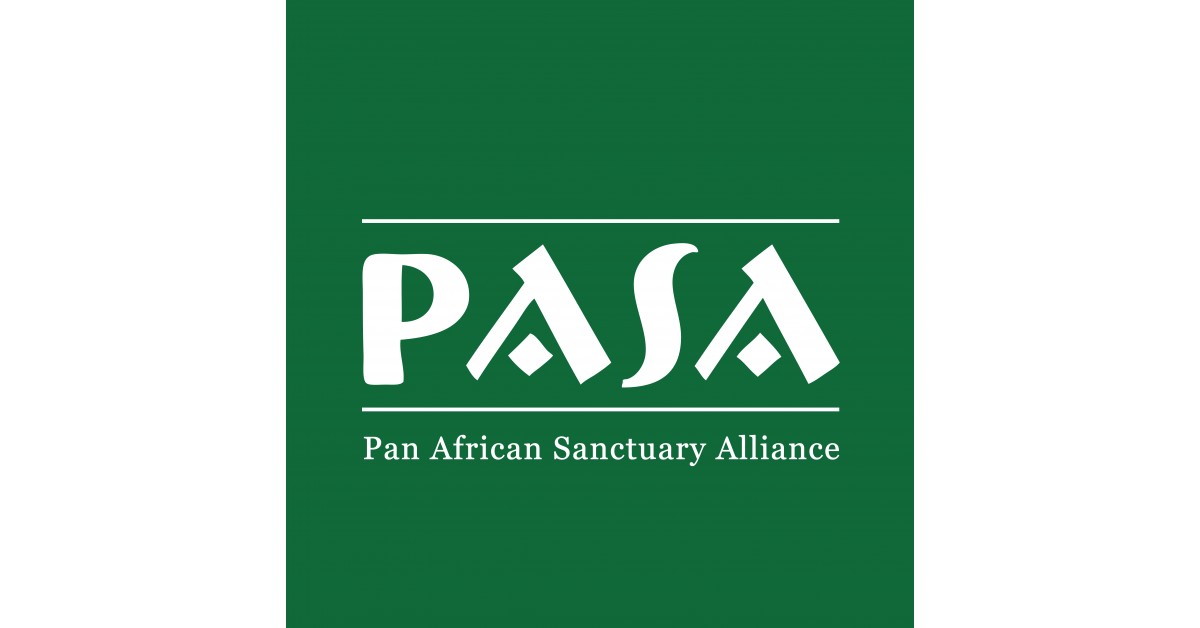 Highlights from this year’s census include:

–       The establishment of 120,000 acres of conserved forest and protected rainforest in the Democratic Republic of Congo, through collaboration between PASA member Lola ya Bonobo and the government of Equateur Province, Rainforest Trust, and Congolese communities.

–       Projet Protection des Gorilles-Congo (PPG) created a Federation of Village Associations comprised of 23 villages representing 20,000 people living in the periphery of a national park. The Federation strengthens these communities and amplifies their conservation efforts to protect the forest.

–       3,081 primates are receiving long-term care in PASA member sanctuaries after being rescued from wildlife trafficking, the illegal bushmeat trade, and other threats.

“We are extremely proud to

Advertisement
present the findings from this year’s census,” said Gregg Tully, PASA
Advertisement
Executive Director. “The impact demonstrates the power of PASA’s multi-faceted approach. Our members partner regionally and across borders to drive change, while at the same time providing safe haven to endangered and often traumatized animals – working in partnership with local communities.”

Created in 2000, the Pan African Sanctuary Alliance (PASA) is the largest association of wildlife centers and sanctuaries in Africa, consisting of 23 organizations in 13 countries. Each Alliance member is securing the future for Africa’s primates by rescuing and caring for orphaned and abused apes and monkeys, protecting endangered primates from extinction, working to stop the hunting of endangered species and the cruel primate pet trade, educating the public, and empowering communities. PASA International unifies the Alliance and advocates for them on an international scale, provides vital support, and works closely with them to raise awareness globally about threats to wildlife.

Alberto C. Orozco’s New Book ‘City of Angelus Mortis’ Follows a Thrilling Quest of a Man Who Tries to Seek Justice Into a Strange World